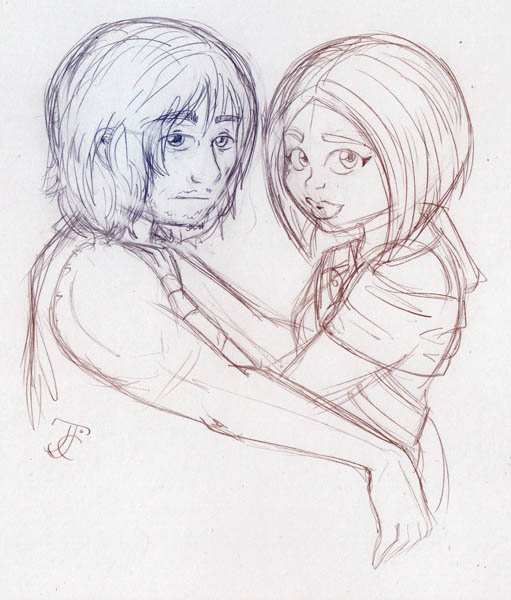 Name: Kiz Sinistral
Pronunciation: Obvious
Nickname(s): Boom Bitch
Public Nickname(s): None
Race: Human
Affiliations: Herself, Rick and his group.
Alignment: Chaotic Neutral with Lawful leanings
Face Claim: Victoria Beckham
Voice: Non descriptive
Singing Voice: Out of tune
Occupation: Special Tactics Operative – Explosive
Age: 27
Apparent Age: Accurate
Date of Birth: March 15th
Sex: Female
Gender Pronouns: Her/She
Sexuality: Heterosexual
Romantics: Heteroromantic
Marital Status: Single, but pursuing Daryl Dixon
Residence:
Body Type: Slender, curvy. She is physically fit but not muscled
Height: 5’2”
Hair: Cut into a bob just above shoulder length at the front, but shorter at the back. The tips of the front are blond from when she had once dyed her hair but it has half grown out.
Eyes: Blue
Skin: Pale
Scars: Surprisingly, none.
Tattoos: None
Piercings: None
Jewellery: None. She once wore a set of dog-tags with pride, but they were taken from her during her incarceration.
Clothes (Casual): New outfit pending.
Handedness: Left – the hint is in her surname
Personality: She cold most of the time. She can come across as perpetually angry; but not violent with it. Cynical. She has little time for the overly regimented and cannot stand anyone that reminds her of her former military life. Easily jealous.
Likes: Blowing off Zombies heads,Finding cans of non-rotten food, showers, things that go boom. Tea. Finding rare objects while scavenging.
Dislikes: Zombies, Military, Rotten food, scientists, idiots.
Abilities (Physical): She is adept with a gun and anything that can go boom. She is physically fit and has worked hard to keep herself in good physical condition. She is a perfected wind-up merchant!
Abilities (Magical): N/A
Weapons: Any sort of firearm.
Armor: None

I didn’t actually do much with this ‘AU’ version of Kiz, it was a lot of fun while it lasted though!