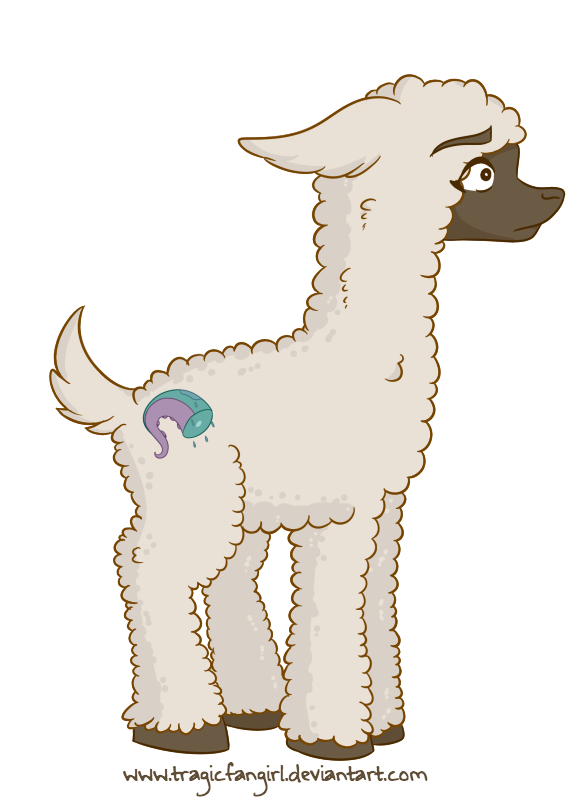 This character came about purely due to DeviantArt’s llama badge thing it has going on!
I left a forum post, asking people to trade llamas, and one of my friends on dA, left an amusing comment about giving me a ‘slime covered llama.’ If you’re not aware, they’re into tentacles and that sort of thing; they’re an awesome person and I found it rather humorous, so I replied saying that I should make a character based upon the comment left.

So, they gave be a bit more description to go upon.

And thus, Ika, was born!