Sorry I have been a bit on the quiet side lately. It’s mostly because I have been focusing my attention and time on drawing various things.

I took on a fair amount of art trades from various places on the internet. DeviantArt, Furaffinity and FA Forums mostly. And for the most part they have been pretty fun and I’ve had a blast drawing for people. I have noticed a trend though.

There is no real enthusiasm from people. Just a quick and cheap ‘Thanks’ and then move on. I don’t think that this is a reflection on my own art, as when I’ve looked at other pieces of artwork that have been given to the same person the reaction is the same.

And then there is always the unavoidable drama that comes with drawing for furrys!

I did an art trade with Jahpan on deviantArt and asked to draw their character, Hikari. This is the reference picture I was given: 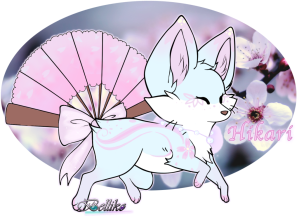 We agreed on a bust trade, because I am not so hot at drawing Feral characters. And this was what I gave them. 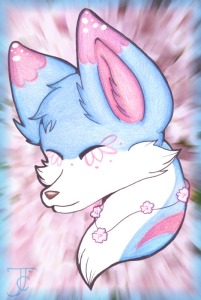 I was told that what I gave them was unacceptable as I didn’t draw the character correctly. There was no asking if I could correct the image. Just that there were some flaws and it was unacceptable.

Do people not have manners these days? When partaking in an art trade, no other artist will draw your character 100% correctly. There will be some changes – I for one was a little worried about the tone of my colours, because they are a bit stronger than in the reference picture.
But to state that the picture is so far removed from their character that they can’t accept it… to me it speaks more like they’re fishing for free artwork, but there we go.

So, seeing as the artwork I produced clearly isn’t their character – I mean, these parts of that I got wrong of the character are essential parts of her design that my artwork is a misrepresentation.

I decided I’d keep the character that I drew (Not her one, because as stated, I drew another character) for myself. With a few obvious edits to make her not of someones own original species. 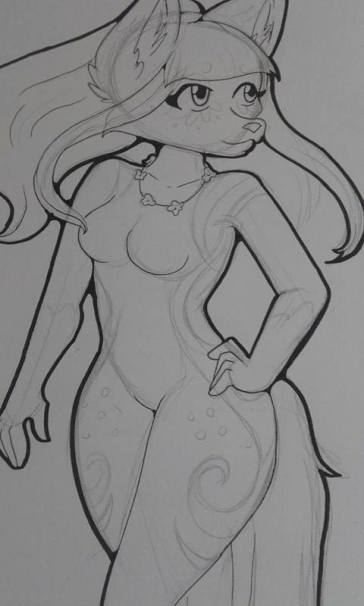 So there we have it.

Ungrateful furrys make me so angry! I don’t know what’s happened to people in the fandom, but they seem to have gotten worse – as if that was actually possible.

I feel like I should add here another reason why I feel justified keep the character. I have done my half of this particular trade and got nothing in return. I’ve not been given anything in return for what I have drawn. Seeing as Jahpan has blocked me now, I cannot say this to her. Needless to say, after this drama, I won’t be getting anything either! Despite the fact that I’ve spent my limited time on the artwork – I get nothing. And that’s not fair.

9 thoughts on “Art Trades and the ingratitude of Furrys”