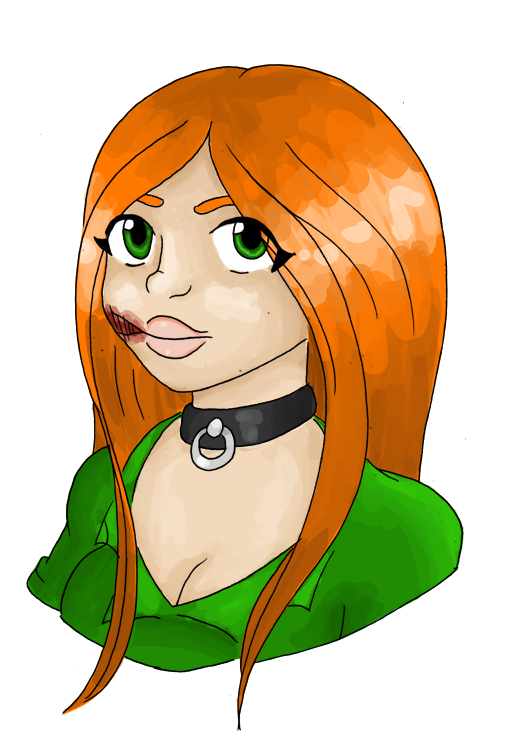 Lately, I have been doing a bit more engaging with the Resident Evil fandom over on DeviantArt. This is mostly due to a couple of friends on the website opening up a Resident Evil Original Characters Jam – A collection of people drawing, writing and generally being creative with and for others in the Jam.

It started a bit before I gave birth and as such I wasn’t really in the mood to contribute; mostly due to feeling like a beached whale. Since settling into Motherhood and knowing what sort of time I do have available to me after various daily tasks I am happy to say I still have time to get some drawing done. As such, I can give back to my fellow zombie outbreak survivors in the form of a few headshots of characters involved with the Jam. 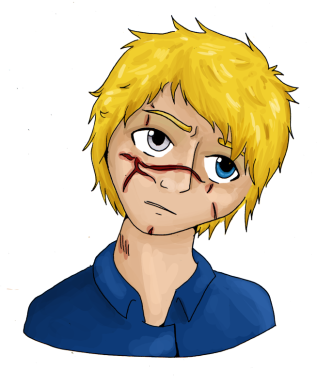 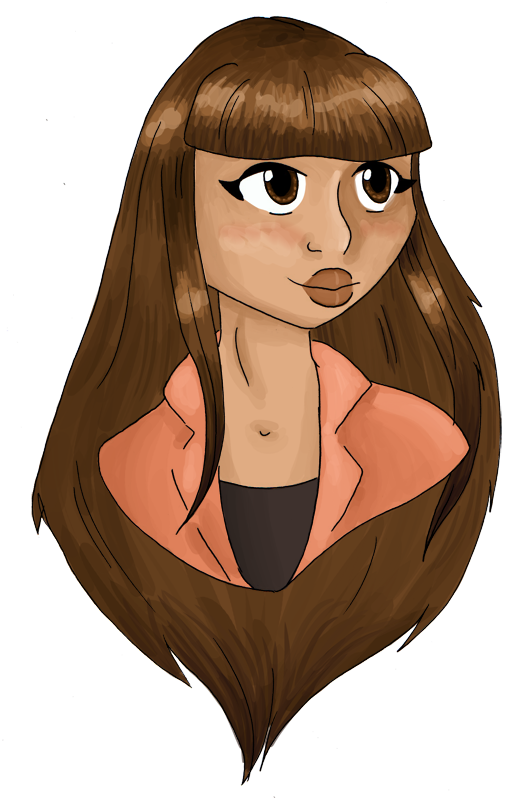 (Burke, ORLY, Blanky, Kiz, Kilgore and Shakahnna – For various people over on dA)

Its just been damned nice to be able to find my stride with drawing for others and (selfishly) myself again. I was worried about not having the time or the inclination to do any drawing once my child was here, and I am over the moon that I am able to get a few artsy things done. Especially for those friends that I rather neglected in the weeks before and after giving birth.
Actually, I am rather honoured to have some of these people as friends, as they’ve always been the understanding sort. Whenever I have needed a break from the internet they’ve been encouraging and supportive of that fact – which is great to know. It means they’ve always been there waiting with open arms when I’ve returned.
It’s an absolute pleasure to know people like that. Relaxed enough to understand that life happens beyond this here internet, but close enough to be friendly.

It’s people like that, that make life that little bit more survivable.

Seeing as I have more time, I shall try and update the blog more often. I have a couple of things I would like to say already.
Yay~